from in a prayer by mourning dove 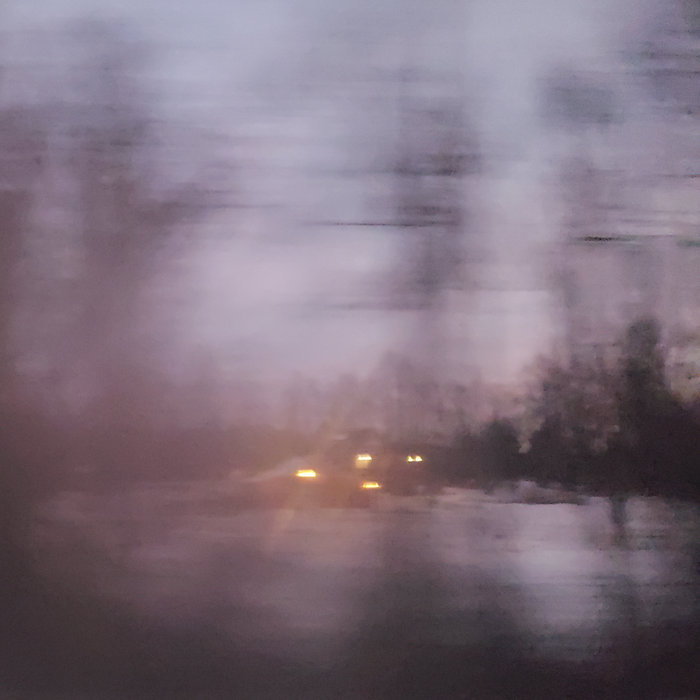 It made sense in our world, there was no enemy this time, but we did not know there had never been any. Some of us would go on, elsewhere, but if only it was not after being gutted in this failed system, and placed between mask and mask and ventilator. I have never believed in apocalypse, and this was not it. The urban spaces emptied, Grand Central could echo without a sound. The rot of so long the rich and all those other plagues that were really reducible to slow change in policy blocked by the many interests improperly played off one another, such that capital and so forth was unchecked, the poor, poorer, you know the jist. We were primed for it but it was not inevitable. It did not come like a storm. To me it was some simple song as I walked with a new friend through these Brooklyn barren streets. But here I was with my love in an apartment neither of us paid rent for, in these times where it was easy to steal and squat. We lived in luxury, working on our computers for nonprofits, each gazing out at the neighborhood street, calling out to the abyss that was New York, the most human place now desolate. And I was glad of it, to trace the begin and end, but to know these times would call for the death of so many of the most vulnerable was of great guilt and sorrow to me, such that I passed through each crowd on the subway- though it had now slowed to just a trickle- without touching, staying feet apart from the next. I was most afraid that I was an asymptomatic carrier, in my youthful invulnerability, I might spread it to someone else. It was the only word on the street, and the virus itself would mean little except to those who fell, but for the rest of us, it would dismantle and rearrange the conditions of our society, for better or worse, to reconsider how exactly we had marginalized the other, and in the wake of this slow and mild catastrophe, a first warning when the climate and other things bespoke of all the great troubles to come, we could mobilize the many strengths of this now-suffering but always known to survive metropolis to shift paradigms of work hours and supply chains and wealth disparities and the rickety subway trains and discrimination and even our movements across land, after this unutterable pause, this lapse of the world, this momentarily unending gasp for air, as collectively, this city gone dark- as seen from that East River dock, the trembling gold lights that remained rocked slowly by the waves, made touch with the beyond.

all tapes $3-5 with discount code 'slidingscale'