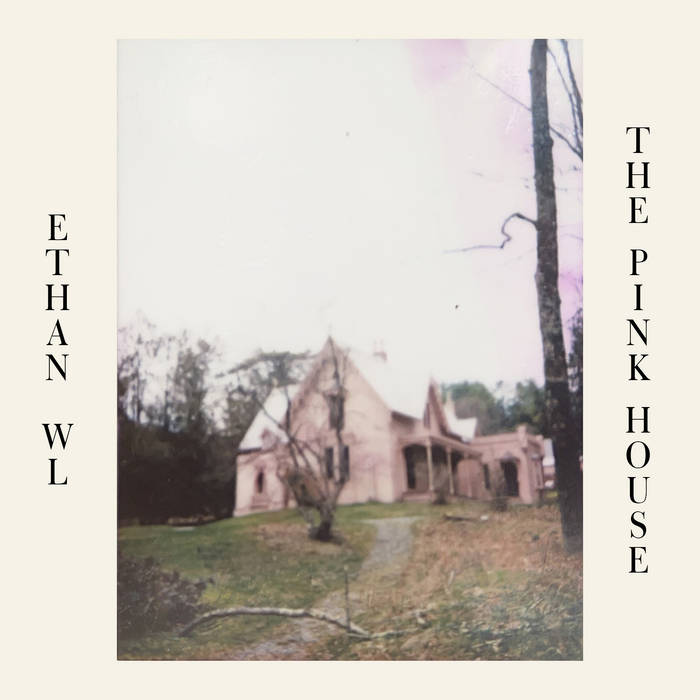 A soundtrack and companion piece to the film The Pink House or, Inventor Crazybrains and the Girl Called Bird (2022) directed by Jefferson Everest Crawford. www.dippedalefilm.com/home/pinkhouse

The film is set in rural Vermont, and my album is a reflection on my time I spent living there and the wonder, surprises, and sadness that came with it. In addition to working on the music and sound I also got a chance to work on the actual filming, and have been following Everest on the long journey this film has taken since its inception in 2019. Both the film and the album are windows into our respective experiences in the Green Mountain State.

The sonic content of this album is somewhat of a departure for me. Devotees have been with me on my journey through indie rock, noise, art pop, and almost everything in between. But last year, while I was living on a goat farm in Tunbridge VT, I took up seriously playing the acoustic guitar for the first time. This was partially spurred by a serendipitous purchase of an acoustic at a flea market in Fairlee VT. From there I dove deep into a world of music that had long interested me – blues, folk, bluegrass, the playing of John Fahey, Jack Rose, and Robbie Basho just to name a few.

So, this is my “American Primitive Guitar” record, as they call it. There’s also some drone, some field recordings, some film score aspects, other things too probably.

I would like to thank Everest, Elliott, Cameron, Zac, Mike, Liam, Grayson, Lucy, Isabel, Laura, Old Kath, Quinn, Matt, Tim, my family, and surely countless others that I am forgetting for their direction, contributions, inspiration, and support.

All other instruments by Ethan WL
Recorded in 2022 in Somerville MA, Norwich VT, Newfane VT, Seattle WA, and Ironto VA

All songs written by Ethan WL except 1, 2, 8, and 14 which are based on a Traditional Melody

all tapes $4-6 with discount code 'slidingscale'